In U11-U16 ages there will be a Div. A team comprised of more skilled players.  Selection of those players will be made based on the last round or try-outs, 2019 coach assessments and WYSA Technical Director assessments. If there is more than 1 team in an age group the teams below Div. A will be balanced based on the same assessments as the Div. A team.

In divisional soccer (U11, U12, U14 & U16), teams are organized into two levels to provide a more balanced environment for skill development. Division B is for more recreational players and those developing skills needed for Div. A. Academy is a more competitive level of soccer for players with advanced skills for their age and the ability to honour a higher commitment level to the sport.

There may be additional costs associated with participating on a WYSA Academy team (to be determined by coaches & parents after the teams are formed).

WYSA Academy teams will play within the COYSA house league and will compete against similar level teams from the other COYSA clubs. 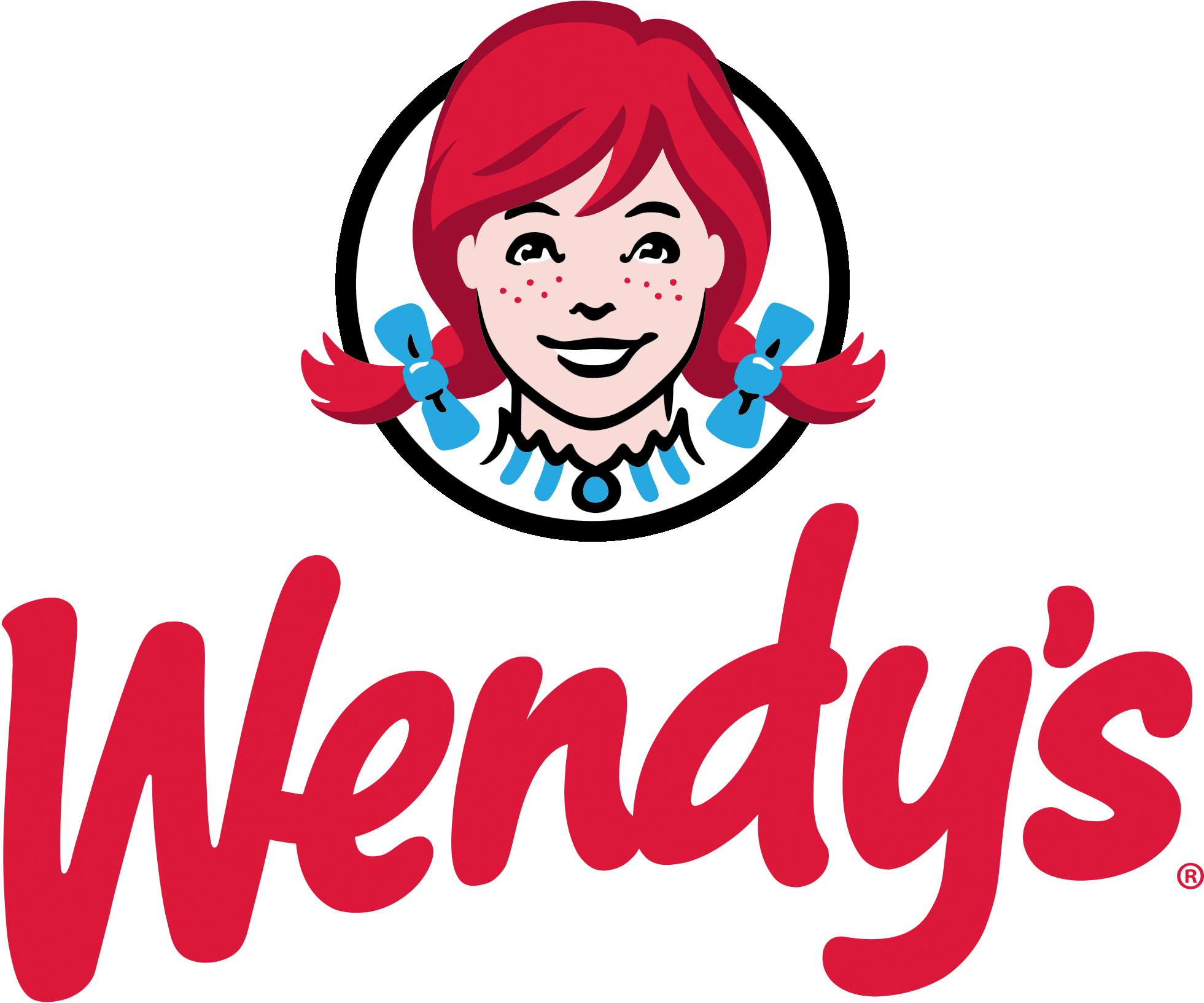 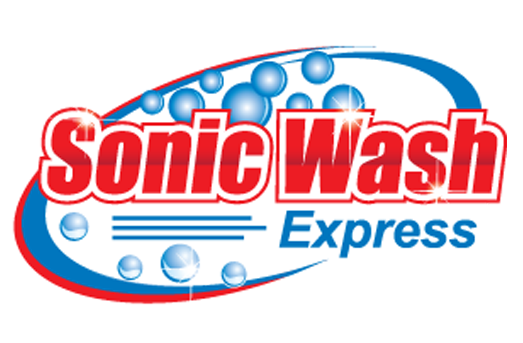 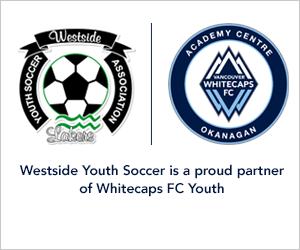